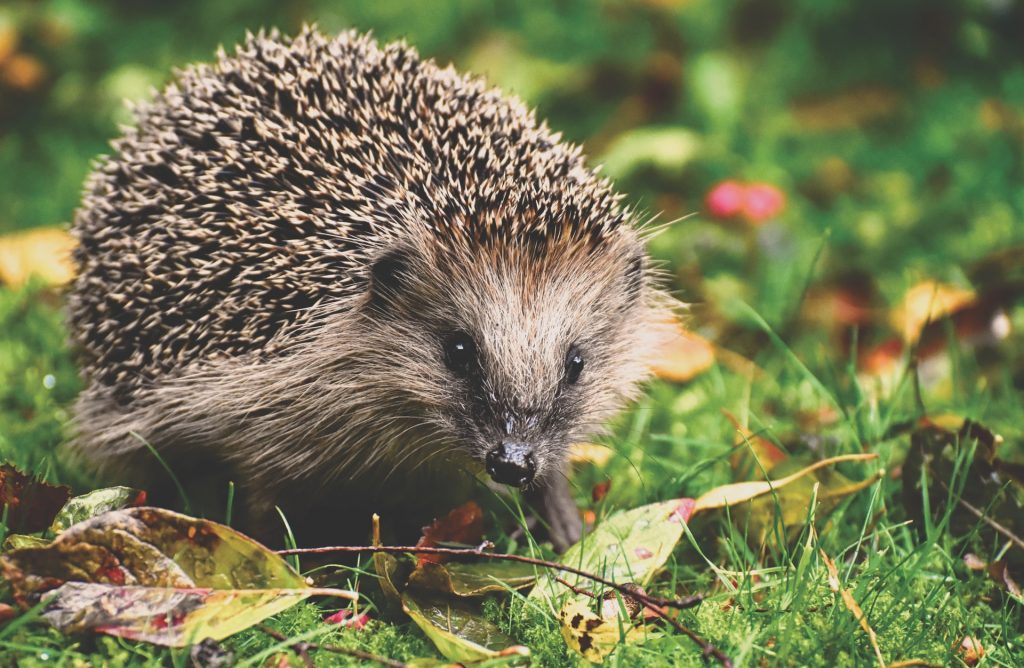 So we will be calling Nottingham Trent University to tell them of our 25 years research into this problem before they start theirs.

Our HH-2 method of soil remediation forms a natural slug control system. But in lieu of lack of interest from Farming Today etc.,

The ban on metaldehyde slug pellets is being overturned after the High Court in London agreed with a challenge on the legality of the ban, and the pellets will now return to the market.

The decision by former Defra secretary Michael Gove has been declared unlawful by the court and this overturns the December 2018 Defra ruling that withdrew from the market all products containing metaldehyde, with immediate effect, with their use on farm banned from 2020.

A Defra spokesman said that the legal challenge was based on how the decision making process was conducted, and it will now review this decision.

“We will retake the decision as swiftly as possible, taking account of the procedural points raised. Our priority is to protect people and the environment, and all decisions on pesticides are always based on the best available science,” the spokesman said.

Chiltern Farm Chemicals, the slug pellet making company which took the legal action to bring the Defra decision before the High Court, said its slug pellets would return to the market.

“Metaldehyde is back on the market and we’ve reverted to where we were eight months ago,” said Philip Tavener from the company.

Visit our Know How centre for practical farming advice

“The sell-out and use-up periods previously put in place no longer apply; it’s business as usual,” he added, saying that his company’s metaldehyde slug pellets would be available with immediate effect.

A few days before the hearing was due to take place, the government conceded that its decision-making process had been flawed.

Chiltern is one of the largest suppliers of molluscicides in the UK and it had disputed the environmental impact of its products on non-target species.