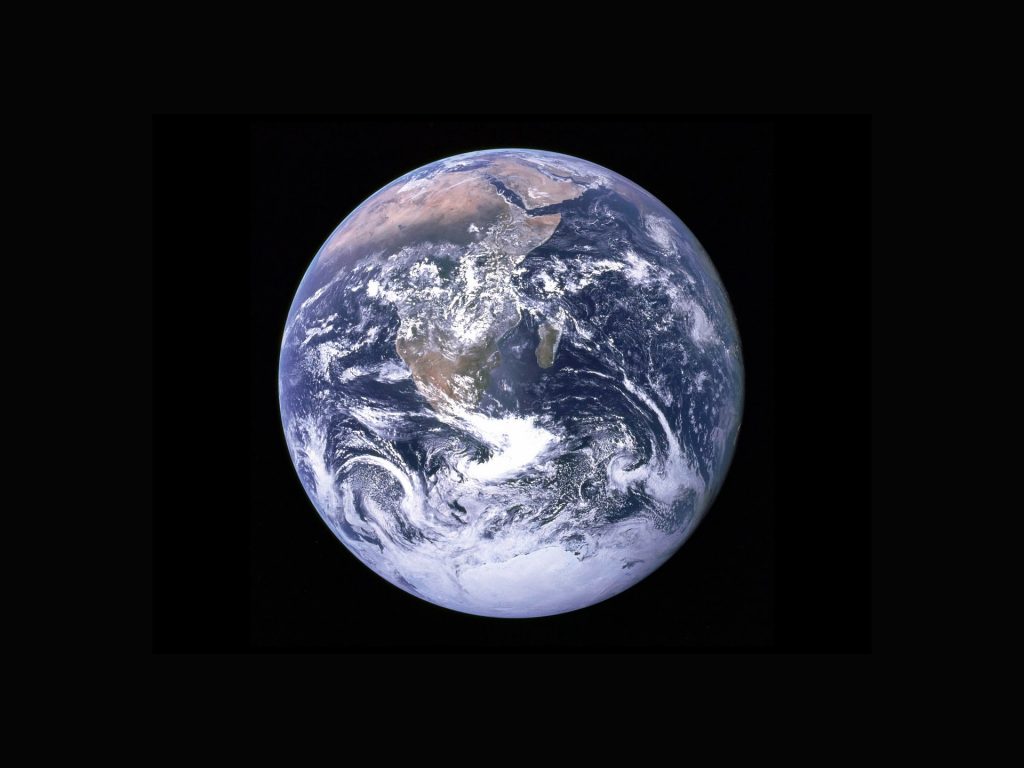 The Good Gardeners technology of producing an optimum fertiliser/pesticide in one from waste in 90 days has been entered for the Earthshopt prize.

There is no competition for such a fertiliser even from the John Innis Institute,  the Rhodale Institute, Rothamsted Research or anywhere else.

We are waiting for the results from the Earthshot Prize judges.

An extra benefit of this process is that it stops the pollution say in India, where they burn the crop residues to get rid of them which causes the world’s worst pollution  when the smoke from these fires blows into the towns, cities and villages of India and mixes with the exhaust fumes from vehicles.

Observation from Illinois University : making charcoal from waste crop residues and applying it  directly to the ground causes a detrimental effect on growing plants. This is because charcoal is pure carbon and is inert.

“Charcoal doesn’t become biochar  until it is charged with something that is bio active”  This was established at our presentation at the The Oxford Real Farming Conference.  in 2017

Here is the relevant part from this report from Illinois University:

Plant physiological responses to biochar are not all well understood yet [81]. Concerns exist
regarding the role of biochar in reducing plant defense [82,83]. Biochar may lead to improved or
reduced plant response toward foliar and soilborn pathogens [84]. In addition, biochar can immobilize
pesticides [60], which may reduce efficiency of treatments against soilborne pathogens. Similarly,
better growing conditions for crops may increase weed competition [31], while herbicides are made
less efficient [85]. Biochar may affect early development of crops, as the albedo effect may warm
soils and ease germination, while sorbed volatile organic carbons (VOCs) on biochar and free radical
generation may impair germination [86,87].
Agricultural soil erosion is the most serious threat to agriculture sustainability and food
security [88,89]. A decrease in agricultural yield on highly eroded fields can be as high as 65–80% [90].
Biochar can help preventing soil erosion but can also have negative effects [22,23]. Better soil hydrology
and soil wet aggregate stability reduce water run-off and soil loss, but tillage can cancel biochar’s
positive effect [23]. Biochar may have no effect or negative effects on soil dry aggregate stability,
potentially increasing wind erosion risks [22].

The properties of  HH-4 Plant Medicine, produced from fresh organic matter and including charcoal, in the bio inoculation process in it’s 90 days manufacture have all positive effects on the above suspected negative effects of applying charcoal alone to the soil. So the overall effects of adding HH-4 to the soil surface has better effects as it is also black, retains 30 times it’s own weight in rainfall, it decreases weed populations and completely sidesteps the need for any chemical pesticides and mechanical cultivation in the growing system.

Therefore how can such a technology as producing biochar alone be in the running for being a winner of the Earthshot prize you may ask?

We have however messaged  one of the Judges on 22nd of September, 2021 on his Face Book page with our contention.