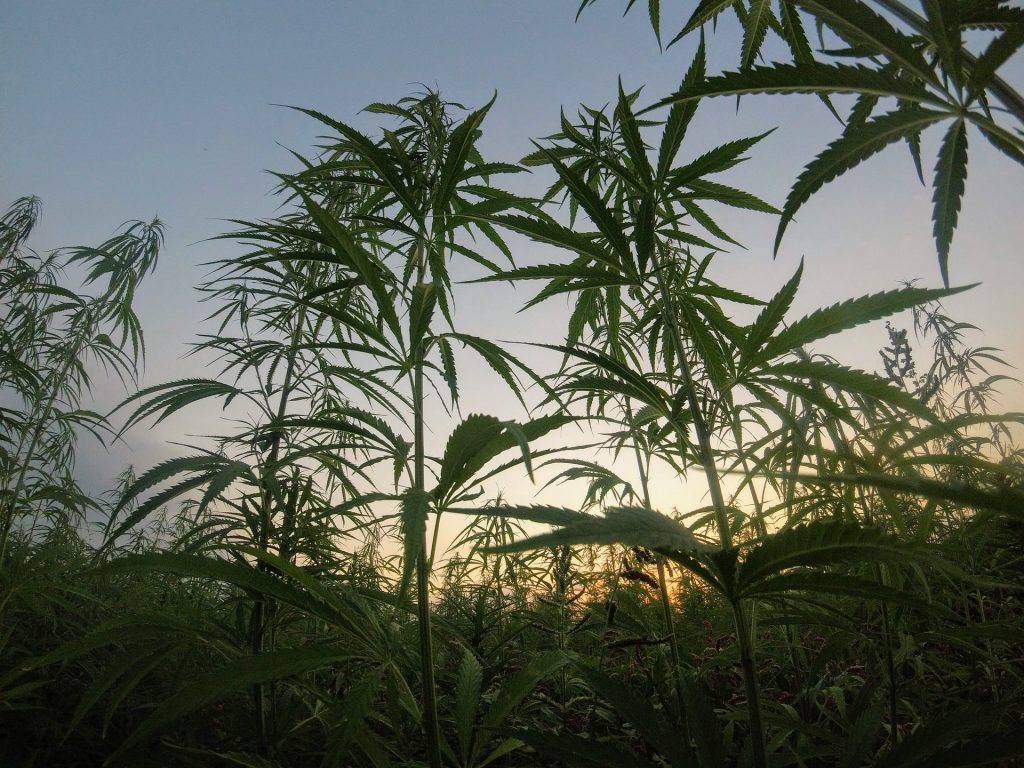 One of our Trustees reported to me that the Hardwick Estate in the UK had their official Hemp license revoked due to a subsequent technicality. Although this was in 2019 it certainly needs a mention on this web site. Besides being an exceptional niche market crop that is a wonderful soil restorer this plant has so many uses creating a livelihood for so many people.

Sad news at Hempen today…we have had our license to grow hemp revoked. This is an unexpected piece of news, that has understandably sent ripples of shock and sadness throughout our lovely community. It also means that, to stay on the right side of the law (as we always want to do – our livelihoods are built on growing hemp and we rely on the support of the industry and officials), we have to destroy our beautiful hemp plants in the field.

As you can imagine, this is very hard for us. And we know it will have an impact on many of you, too. We want to keep everyone up-to-date with goings on, and so are sharing with you our official press release. Please do share far and wide – we are hoping that the press will be moved by our story, and the impact this has on other UK hemp farmers and our ability to grow hemp and produce CBD in the UK. We are so grateful for all of your support. We will update you with another post very soon. For now, here’s the official news…

uk hemp farming not-for-profit has its license to grow hemp blocked, as the home office rules around industrial hemp threaten the uk hemp and CBD industry

Today not-for-profit Hempen have begun destroying their crop in Oxfordshire, as the Home Office belatedly denied their license to grow hemp in the UK. This decision has a far-reaching impact, not just on the not-for-profit’s operations, but also on the livelihoods of its workers.

Home Office guidance in November 2018 had made clear that British Farmers would not be allowed to harvest the lucrative flowers for CBD oil and accordingly their licence applications were just to grow seed and stalk.

Hempen is now seeking legal advice to appeal the decision, which has left the co-operative with no other option than to destroy the crop in the next 24 hours. Hempen has been clear in the statements submitted each year to the Home Office around how the plant was to be used. The Home Office raised no issues with the intended use of the plant over the course of the three-year license, and so to have the full license revoked mid season has come as an emotional and financial shock.

This highly punitive decision puts UK hemp farmers at a disadvantage, where the most valuable part of the crop, which is used to extract CBD globally (except in the UK) is rendered worthless.

Hempen co-founder Patrick Gillett said: “In challenging economic times for British farmers, hemp is offering green shoots of hope as a rare crop that can pay for itself without subsidy. Instead of capitalising on the booming CBD industry, the Home Office’s bureaucracy is leading British farmers to destroy their own crops and millions of pounds’ worth of CBD flowers are being left to rot in the fields.” He added: “The government should move the responsibility of regulating farmers over to DEFRA and legislate to stop our CBD spending being sent abroad and be used to secure the future of British farming.”

– This licensing decision significantly affects Hempen’s business, with an estimated financial loss of  £200k expected as a result of destroying the crop. The hemp lost had the additional potential to lock in 130 tonnes of CO2 from the atmosphere.

– Hempen Co-operative was founded as a not-for-profit in 2015, to harness the power of hemp to create rural sustainable livelihoods. The vision is to cultivate a new hemp-based economy, finding alternative ways of operating for the health of people, community and planet, utilising hemp as a sustainable alternative to thousands of common and environmentally damaging products.

– The Home Office had previously stated in writing that Hempen should continue to act as though the license had been granted, while the new license was pending. However, recent communications have contradicted this advice, leading to the need to destroy the crop.

– Hemp is one of the world’s oldest crops, cultivated and used for 10,000 years, by ancient and modern cultures across the globe.  It is a miraculous plant with a multitude of uses, from cloth and rope to health care, nutritious food, building materials and bio-fuel. As hemp also cleans the soil and sequesters carbon from the air as it grows, it is a truly sustainable crop.

To discuss this press release, for print resolution photography or to schedule an interview, contact Ali Silk at media@hempen.co.uk.

PrevPreviousGreta Thunberg and Sanitation
Next5.5 thousand releases of sewage into the seas of the UKNext